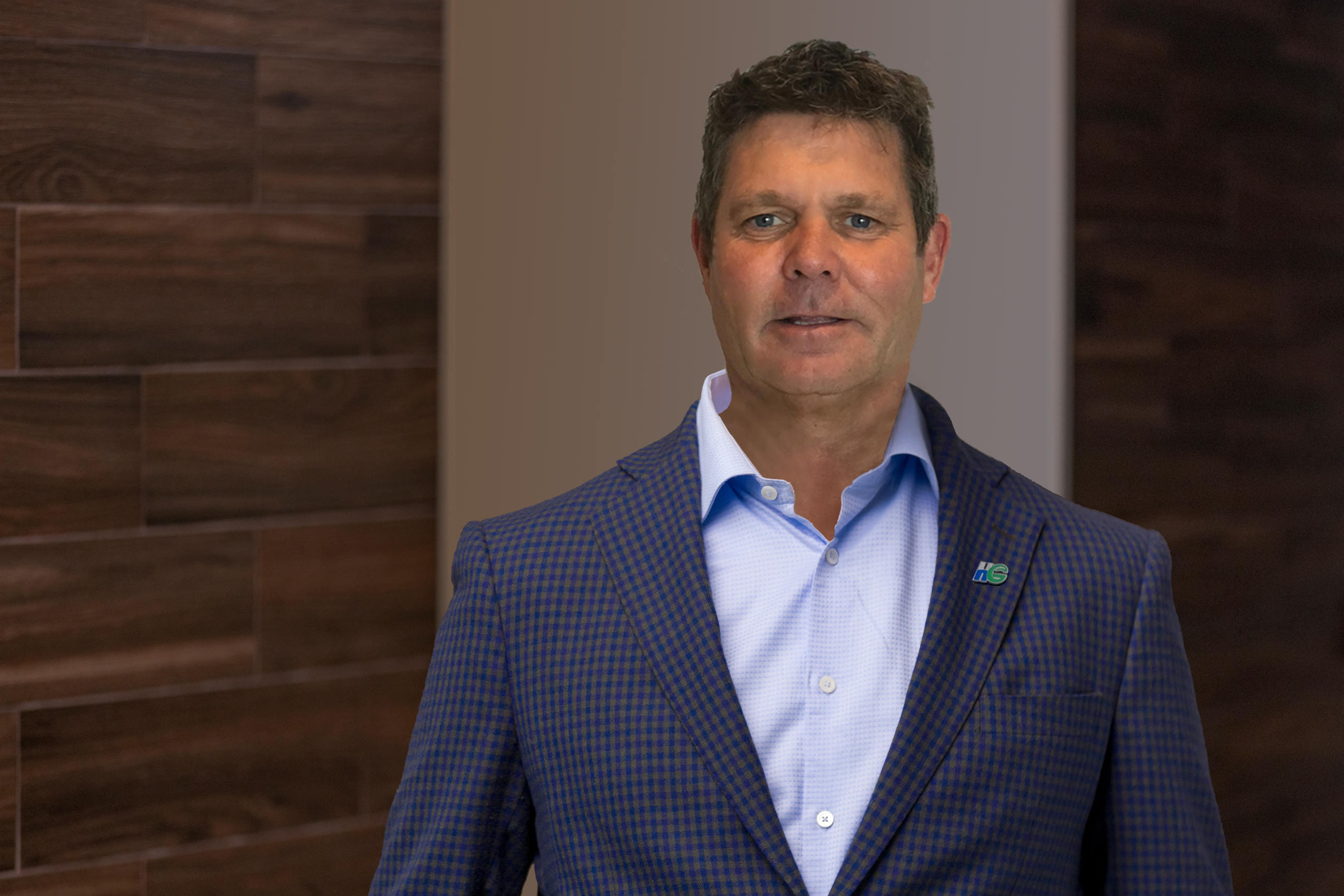 William Haugland is an entrepreneur with over 35 years of experience in the construction industry. Bill started his career as an Operating Engineer. Then studied at Hudson Valley College with a major in Electrical Construction. He was selected for the Northeastern Apprentice Training Program (NEAT). Bill completed the 7,000 hour program and graduated in 3 ½ years as Journeyman Lineman. Shortly after, he started B&J, a company specialized in underground and overhead electrical line work. In 1990, Bill sold B&J to the Asplundh Tree expert company and formed a utility construction division – shortly thereafter was renamed Asplundh Construction and is still in business today. Bill led them through a great period of growth and success with his strong leadership skills and innovative ideas.

In 1999, Bill left Asplundh Construction and formed a partnership with Keyspan Energy – shortly after, he bought out Keyspans’ interest and formed the company Hawkeye. In 2003, during his ownership of Hawkeye, Bill also built and now owns a 54 MW power plant in Greenport – which is under contract to Long Island Power Authority. In six short years, Bill’s team at Hawkeye grew to over 1,200 employees, and in excess of $250 million in sales. Hawkeye was sold in 2006 to Tenaska (a private independent energy company), and Bill remained CEO for 3 years.

Given his wealth of knowledge and experience, Bill is now leading his latest business endeavors to great success in the construction industry. Bill says that his business model is simple, “Build a great team, work safe and smart, and provide our employees with the best equipment and tools that are well-maintained”.

Mr. Haugland is proud to be a union contractor and is very involved in all aspects of training and safety. He has served in multiple roles and is still a member of many boards. Bill maintains strong relationships with industry leaders, local union workers, and International Building Trades and Electrical Workers Unions (IBEW). He is also a certified IBEW lineman and a long standing member of the Operating Engineers Local Union 138.

Bill is an officer and board member of National Electrical Contractors Association (NECA) which negotiates collective-bargaining agreements with the IBEW in ten states in the Northeast. In addition, two of Bill’s sons, Bill Jr. and Joseph, are currently sitting on building trade boards.

Through The Haugland Family Foundation, Bill has given more than $10 million to hospitals, education, medical research, children’s causes, marine and other environmental initiatives.