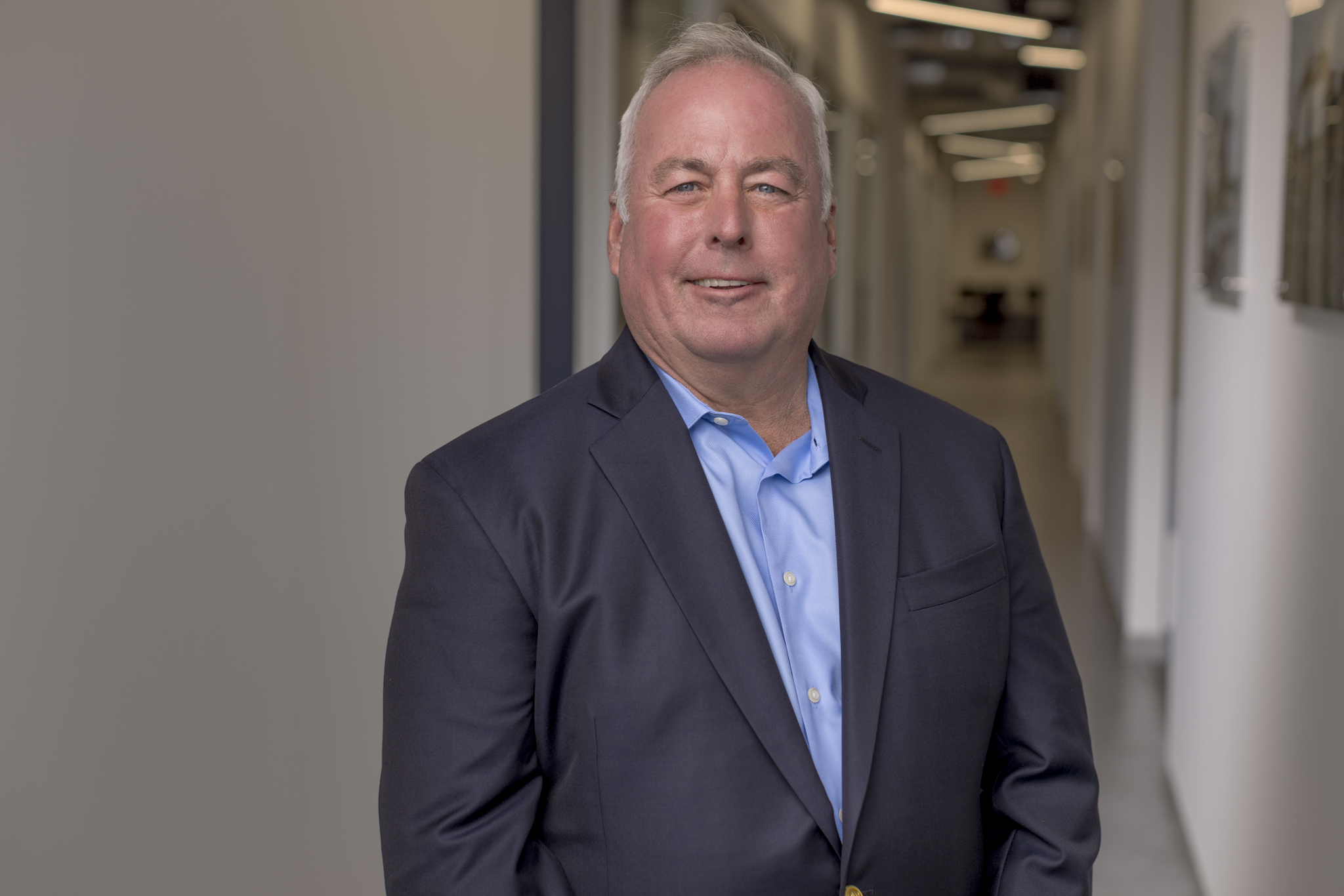 Richard Weyer has more than 30 years of experience in the utility industry. Mr. Weyer is responsible for overall management of company operations, and assists with the due diligence into new territories and associated business ventures. He works directly with clients, assisting in the preparation and negotiation of lump sum, time and material, and unit price contracts.

Prior to joining the Haugland Group, Mr. Weyer was served as Chief Operating Officer of Elecnor Hawkeye from 1999 through 2014. From 1990 through 1999, he was Vice President of Asplundh Construction, where he was instrumental in increasing sales from $11M to more than $70M, while maintaining profitability. Mr. Weyer began his career in 1982 with Long Island Lighting Company (LILCO) and served the majority of that time in the procurement area.